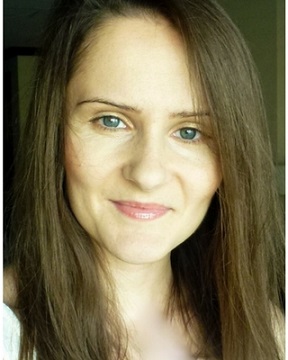 Why did you decide to study at Heriot-Watt University?

Mainly due to Heriot-Watt University’s high ranking. Additionally, the MSc Business Psychology courses are mainly focused on psychology, unlike the majority of similar degree programmes, which rely heavily on business and HR management.

What do you enjoy most about the programme?

The most difficult but at the same time the most rewarding and enjoyable part was that, from day one, professors encouraged students to adopt independent, critical thinking and tackle every topic or coursework with the mindset of a researcher.

What will being a graduate of Heriot-Watt University do for your future?

I have come a long way and developed both personally and professionally throughout the course of undertaking Heriot-Watt’s MSc degree in Business Psychology. I have already managed to integrate some of the knowledge acquired in the process of studying into my current role as a facilitator and plan on continuing to do that.

What's been the highlight of your time here so far?

Though I really enjoyed every single moment, though I would say the highlight would be coaching course I took due to its practical side. As a part of the coursework, students were given the opportunity to organise coaching sessions amongst each other, where they would alternate between playing the roles of a coach, a coachee, and an observer. I enjoyed this way of  enhancing the skill of active listening or asking the right “Socratic questions”.

Worth every minute invested.