Origins of our name 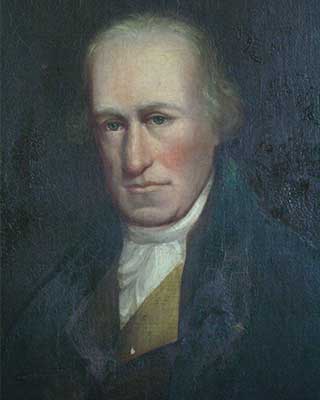 James Watt (1736–1819) was the father of the industrial revolution. His crucial role was to transform the world from one based on agriculture to one based on engineering and technology, recognised in the unit of power: the Watt.

Born in Greenock, Scotland, he went on to become an inventor, engineer and scientist. In 1769 he patented an improvement to the efficiency of the existing Newcomen steam engine by adding a separate condenser and valves. This helped accelerate the speed at which Britain industrialised. 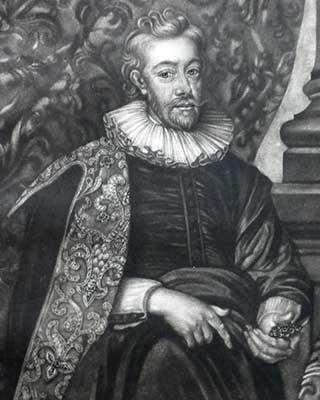 George Heriot (1563–1624) was an Edinburgh goldsmith who became jeweller to King James VI (James 1 of England) and his wife, Queen Anne. So lucrative was his business that he acquired the name 'Jingling Geordie' and even loaned money to his Royal patrons who pledged their jewels as security.

Whilst his fame and fortune were made in London, he paid tribute to his native city through the creation of a hospital for the education of orphan sons of the freemen of Edinburgh. Over the centuries the George Heriot’s Trust’s investments grew until by 1885 the Governors could afford to use surplus funds to support the Watt Institution and School of Arts and so created Heriot-Watt College, the forerunner to Heriot-Watt University.