Heriot-Watt University is consistently ranked at a high level across a number of key university league tables.

From our research performance to student satisfaction, graduate employability and the quality of our teaching, Heriot-Watt's status as a world-class university is independently confirmed. 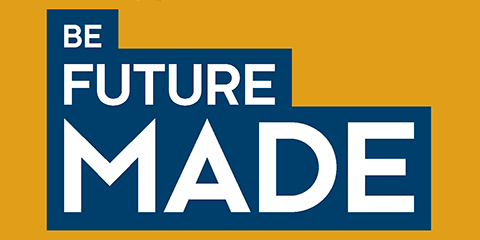 Be FutureMade - download or order one of our prospectuses today. 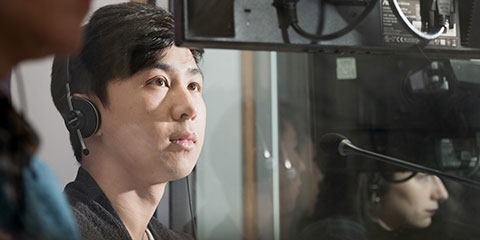 Look to the future. Strive for better. Aim for higher. Make history. Be ambitious. 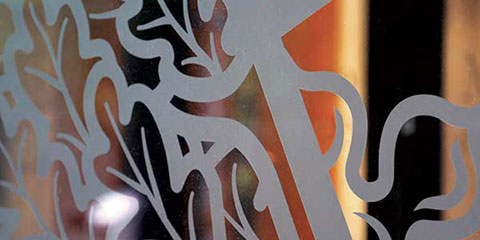