Lecturer in Economics, School of European Studies, University of Sussex 1989-1990

I have worked as a consultant for organizations such as the World Bank, the IMF, EBRD, the United Nations, the European Commission, and the Department for International Development of the UK Government.

View all publications on Research Portal 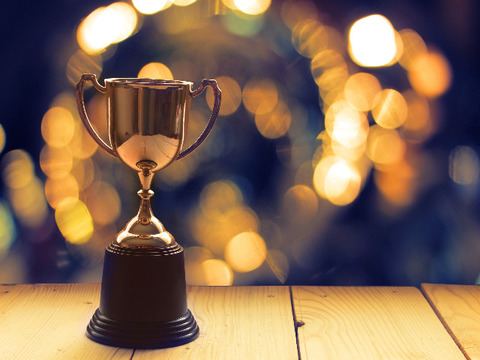 2009 - present, Fellow of the Royal Society of Edinburgh (FRSE)

2017 - present, Fellow of the Royal Society for Arts, Manufactures and Commerce (FRSA)

Research Fellow, IZA Institute for the Study of Labour