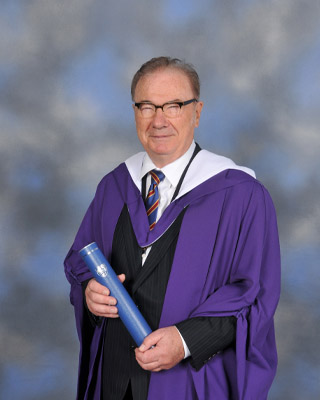 Professor David Teece is Tusher Professor of Global Business at the Haas School of Business, University of California, Berkeley and Director of the Institute for Business Innovation.

He holds a BA and MComm (Hons1) from the University of Canterbury and a PhD in economics from the University of Pennsylvania. Professor Teece teaches at MBA, PhD and executive levels and is one of the top 10 most cited scholars in business and economics. He has authored over 23 books and his works have been translated into Spanish, French, Italian, Russian and Japanese.

Professor Teece is also Chairman of Berkeley Research Group, a global expert services and consulting firm, which under his leadership has grown in five years to over 650 employees and over 20 offices worldwide.

He has honorary doctorates from six universities outside the US and was recognised by Accenture in 2002 as one of the top 50 Living Business Intellectuals.