We are pioneering research into ‘psychotextiles' with the potential to transform product manufacturing, engineering and provide visual medicine.

While most of us feel pain if we're pricked by a needle, or taste sourness sucking a lemon, scientists understand less about how we're affected by what we see. We know that certain works of art make us feel certain emotions. We also know that some colours, shapes and angles influence our emotions. We already use these insights in design and in commercial advertising.

But do other visual characteristics produce the same emotions in the majority of the population? And if so, can we manipulate them to change our state of mind?

A study carried out by Professor Stylios and Meixuan Chen, a research student, involved two stages that revealed two trends; participants took more pleasure from repeating patterns than non-repeating ones, and were more excited by intense patterns than weak ones.

In the second stage, four knitted smart-fabrics, or ‘psychotextiles', were produced on campus from a purpose-made electrochromic composite yarn. Each fabric could toggle between two kinds of patterns on a graduating scale. This confirmed the findings and also showed that by shifting between patterns, it was possible to make the participant switch from one emotion to the other and back again.

Using a smart fabric, a pattern could be chosen to achieve a particular emotion – clothes that lift your mood or calm you down, or wallpaper that can be manipulated to create a party atmosphere, or could be set to respond to the weather, to the time of day or year or whatever.

This could be a kind of “visual medicine” that becomes an alternative to the likes of antidepressants. Equally it might transform product manufacturing, engineering and the teaching of art and design so that, in future, we might talk about psychoart, psychointeriors, psychomaterials and psychoarchitecture.

If we are to make the most of the reactions that we have in common, fashioning the future starts here.

Find out how we can help and who to contact. 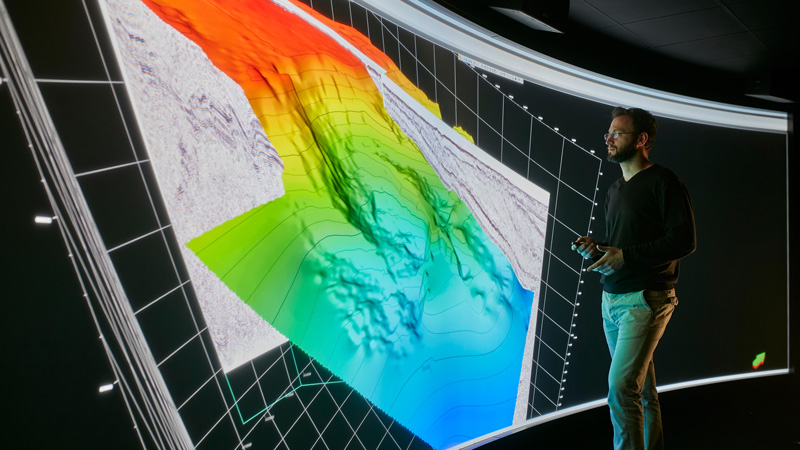