Our research reveals the effects of multilingual, multicultural communication, identifying what works and what doesn't, across language boundaries.

Everyone uses language – even little children – so it must be easy, right? Professor Graham Turner's research turns those assumptions on their head. Languages, spoken and signed, are some of the most complex systems known to humanity. Every utterance is the result of up to 1,000 trillion synapses firing in your brain, and figuring out meaning demands similar responses from others' brains. No two conversations in human history have ever been alike.

And yet, we live our lives in the belief that we understand one another…but what happens when we communicate with users of other languages? Making those exchanges work is highly demanding – and extremely important for global peace, health and wellbeing, international business, cultural development and social cohesion.
Through language, we decide how to live. Interpreters and translators act as bridges between people and cultural groups. They are usually invisible to society, but that doesn't for a minute mean that their work can be taken for granted. No computer on earth can do what they do, work that is fundamental to governments, economies, armies and communities.

Our research reveals the effects of multilingual, multicultural communication. We're identifying what works and what doesn't, and we're educating language professionals – and, crucially, the people they work with – to co-operate efficiently when they talk across language boundaries. That means they will be able to make sense of each other's words more easily, more often, bringing benefits all round. Ideas are shared. Lives are saved and enriched. People trust and respect one another. We make sense.

The award recognises the significant role of BSL research taking place at Heriot-Watt and its impact in communities across the UK and beyond. The Guardian University Awards 2017 showcase some of the great work carried out by UK universities.

Find out how we can help and who to contact. 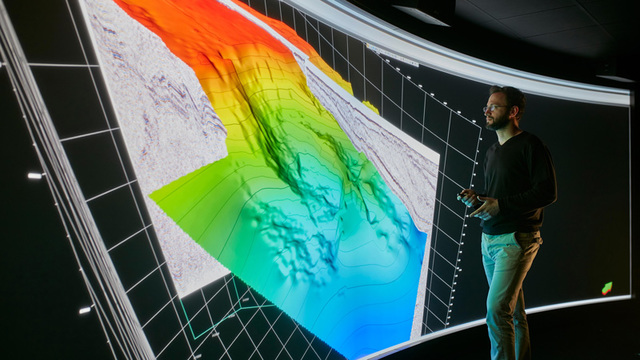