It all began with a conversation...a conversation between two Edinburgh businessmen that would pioneer education for working people. 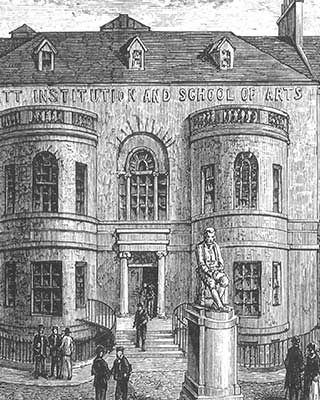 Leading a revolution in education

In October 1821 the School held its first lecture at St Cecilia's Concert Hall in Niddry Street, Edinburgh. The subject: chemistry. Over 300 people packed the venue. Several hundred were turned away. Within a month over 450 students had enrolled.

Thirty years later over 700 Mechanics Institutes had been established across Britain. Emigrants took the movement as far as Australia and America. 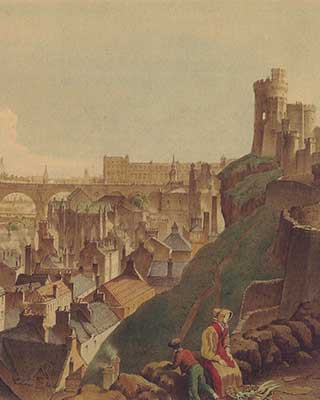 Education becomes a right not a privilege

In 1821 Edinburgh was the centre of the Scottish Enlightenment led by radical thinkers such as Adam Smith and David Hume. Education was regarded as the vehicle for moral and material self improvement and a way of addressing the challenges of the industrial revolution.

Leonard Horner, a linen merchant and social reformer met his friend Robert Bryson, one of Scotland's finest clock makers, in his shop on Edinburgh’s South Bridge. Bryson complained that his apprentices needed a mathematical education. But the only classes available were too expensive and held while they were at work. Horner came up with the idea to provide evening classes at fees that working men could afford.

A revolution in education has begun.