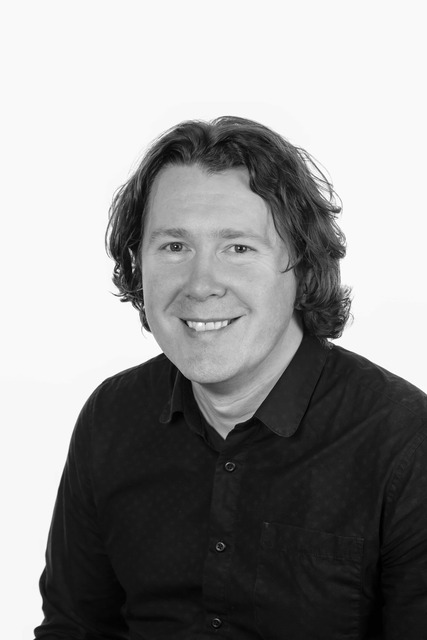 James Richard is an Associate Professor in Human Resource Management. James’ key areas of specialization are aimed at improving the employment and bargaining prospects for a range of variously marginalized and difficult to organise groups. James’ research is generally underpinned by the use of labour process analysis and the social model of disability. James’ research is generally qualitative in nature, drawing on, for example, lived experience interviewing, action research, ethnography and netnography. Recent research projects have involved developing training and new/innovative organizing approaches for trade unions.Current research projects include Leaveism, an emergent trend among professional workers, where such workers increasingly find work spilling over into time spent off work due sickness, time off such annual leave and vacations, as well as work take home and performed during commuting time, early in the morning, later in the evening and weekends. A further research project involves researching how trade unions can organise to beat the Trade Union Act 2016, quite possibly the most restrictive legislation in relation to trade union activities in the Western world. An impact case on organizing to beat the Trade Union Act 2016 is currently being build and extends to organizing during a global pandemic when many if not all the workforce are working from home. James is also a co-investigator on the EPSRC funded Disability and Inclusive Careers at Heriot-Watt University.James welcomes PhD applications on a wide-range of HRM, employment and industrial relations issues.

View all publications on Research Portal