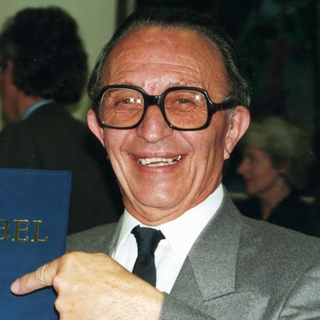 Henry came to Scotland in 1939 as a refugee from Germany, where he had survived the Buchenwald concentration camp. In 1966 he joined Heriot-Watt at the exciting time of its transition from college to university, as a lecturer in the Industrial Administration and Commerce Department. He became the first head of the new department of languages, and in 1970 he introduced the first languages BA honours course for interpreting and translating in Scotland, offering new opportunities to students of French, German, Spanish and Russian.