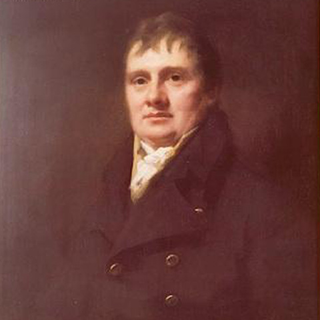 Lawyer James Gibson was an early supporter of the School of Arts along with his relative Robert Craig of Riccarton. Robert died without children and so the estate passed to the Gibson family, at which point he changed his name to Gibson-Craig. In addition to holding the office of Clerk to the Signet he was very active in Scottish politics and was the leader of the Whig movement campaigning for electoral reform. He was awarded the title of 1st Baronet Gibson-Craig of Riccarton in 1831 in recognition of his political work. He was also instrumental in landscaping the gardens at Riccarton.