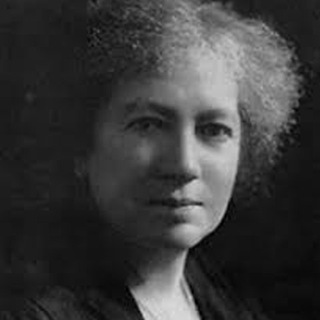 Dame Maria Ogilvie Gordon began her scientific career at Heriot-Watt College in 1888 where she studied theoretical mechanics. She was the first woman to receive a Doctor of Science from UCL and a PhD from Munich University. She won the Geological Society Lyell medal for research on plate tectonics and became a Dame of the British Empire for her work for women’s rights.