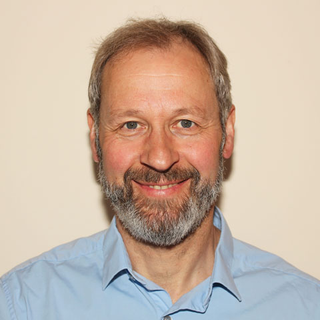 Iain is a Scottish physicist, inventor and company director specialising in material science. He developed the UK's first UHV high resolution scanning Kelvin probe. His research was awarded the alpha 5 status, indicating 'highly significant contribution to the field'. Iain received a John Logie Baird Award in 2008, for innovation and enterprise. In 2015, the Institute of Physics awarded him the Swan Medal and Prize, and in 2017 he was awarded an MBE for services to science education.